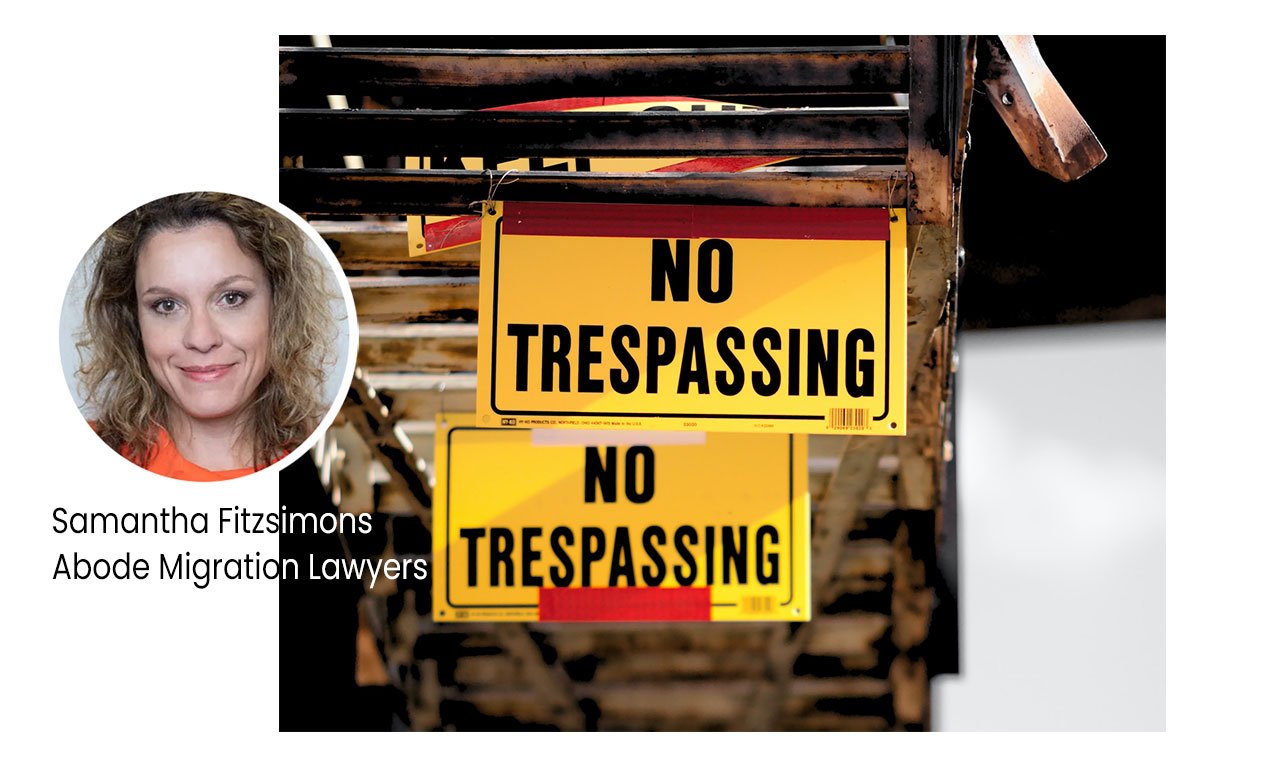 Back to News & Advice
Featured Article

‘Afghanistan and Migration Law’ an Interview with Samantha Fitzsimons

Samantha Fitzsimons is a prominent migration lawyer based in Melbourne. Like many others working in the migration field, since the fall of the capital of Afghanistan, Kabul in August 2021, Samantha has been busy trying to help individuals relocate to Australia.

It is unsurprising that migration lawyers and alike have been inundated with requests for individuals looking to flee the country. However, Australia’s migration program has a strict cap on the number of individuals who are able to be granted visas and be resettled in Australia.

Those who travel by boat are not included in this cap. Often these individuals must meet a number of requirements while still in their home country or a transit country. This process may be expensive and time consuming, an impracticality given the current situation in Afghanistan.

In 2021, the cap is only 13,750, and unlike other countries who granted extra places to individuals from Afghanistan, the 3,000 places set aside for Afghanistan refugees was included in the cap. Given the severity of the situation, the Australian Government and its migration policies are of significant importance in helping these individuals. As a result, should the Australian Government fail to effectively implement such policies it is the individuals in Afghanistan who will be impacted the most.

Afghanistan is particularly tragic because of the speed in which Kabul fell. This left many individuals trapped in the country with no practical means of escape. The Australian Government has said that those with strong ties to Australia (i.e., those with relatives already in Australia) will be given priority. This is in addition to women and children, who are considered particularly vulnerable under the new Taliban regime. However, in practice, even if individuals are able to get a visa, they may be unable to get out of the country.

Furthermore, the Australian Government has been criticised for its glacial response to the crisis.

A lot of the practical work for protecting these individuals is coming from organisations not associated with the Government, particularly organisations based in Melbourne. Melbourne in particular is significant, as Victoria is the only State to have active Migration and Refugee law committees.

This committee is comprised of prominent lawyers in the migration and refugee field who advocate for justice on behalf of vulnerable individuals. Furthermore, organisations like the Asylum Seeker Resource Centre in Footscray, provide important “on ground” support. The reasons why organisations such as these need to step in to help refugees and asylum seekers is because the Australian Government is ill-placed to do so.

Furthermore, legally speaking the Australian Government is not bound to help in this situation. This is because even though Australia is a signatory to the United Nations 1951 Refugee Convention, which dictates the protections that Governments are required to provide refugees, the Migration Act 1958 (Cth) now codifies the principles in the Convention, and so therefore appears to negate the Convention.

In practice, international conventions are not binding on States unless they are implemented in domestic practice. Thus, even though the Australian Government has made a commitment to uphold international refugee norms on the global stage, the actual legal assessment of a refugee claim in Australia is done with reference to the Migration Act and related regulations.

Ultimately, the current visa places allocated by the Government to those seeking asylum is not enough given the severity of the crisis in Afghanistan, one that is likely to take at least a generation to settle.

Given the ties Australia has with its own Afghan community in Australia, a system of compassion and effectiveness is what is needed now.

Do you need legal advice?

If you have a specific question or you’d like to let us know what you need help with, head to our Talk to a Lawyer search resource and find the right lawyer for your needs.

This Feature Article post does not constitute legal advice or a legal opinion on any matter discussed and, accordingly, it should not be relied upon. It should not be regarded as a comprehensive statement of the law and practice in this area.

If you require any advice or information, please speak to a practising lawyer in your jurisdiction.

No individual who is a member, partner, shareholder or consultant of, in or to any constituent part of Legally Yours Pty Ltd accepts or assumes responsibility, or has any liability, to any person in respect of this article. 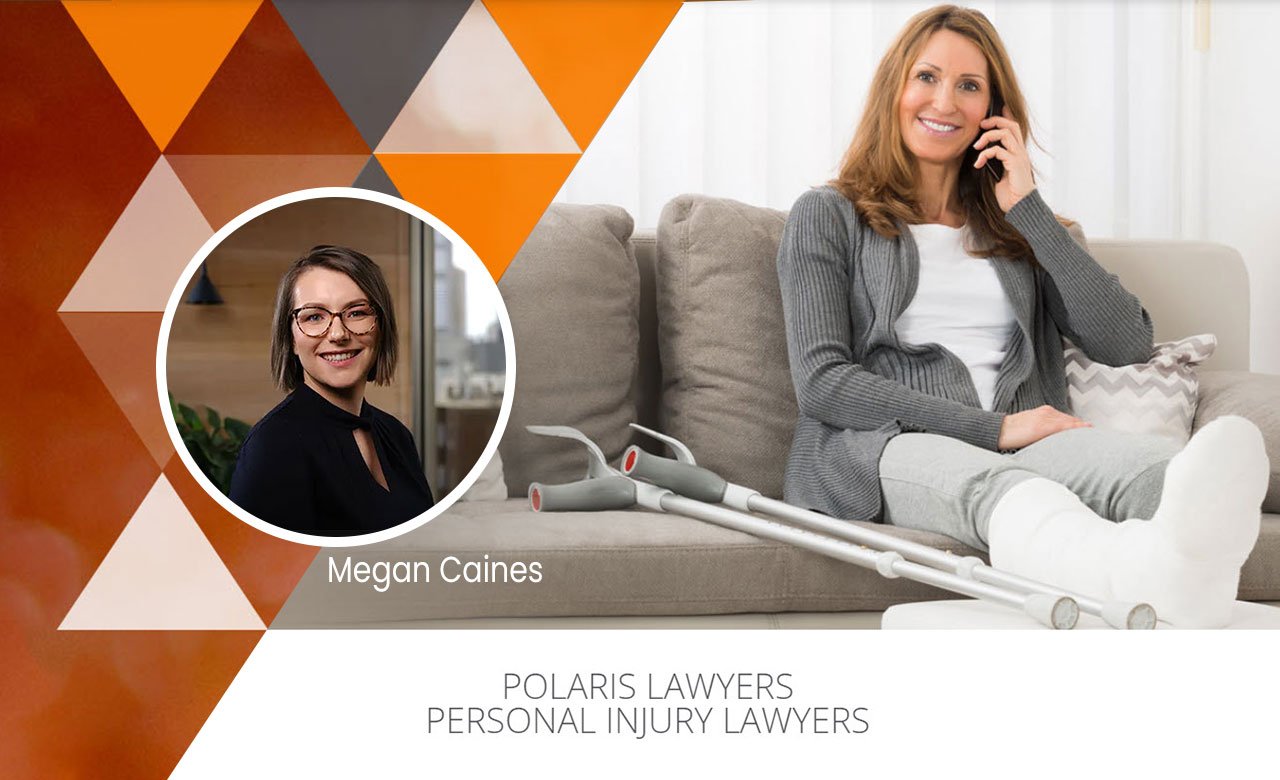 Written by Anastasia Patralis Earlier this month, Legally Yours intern Anastasia Patralis met with Megan Caines from Polaris Lawyers to learn more about Megan’s career journey, her passion for personal injury law, and what is ahead for the future. What has your career journey looked like?  While at university, Megan Caines worked in the call-centre […] 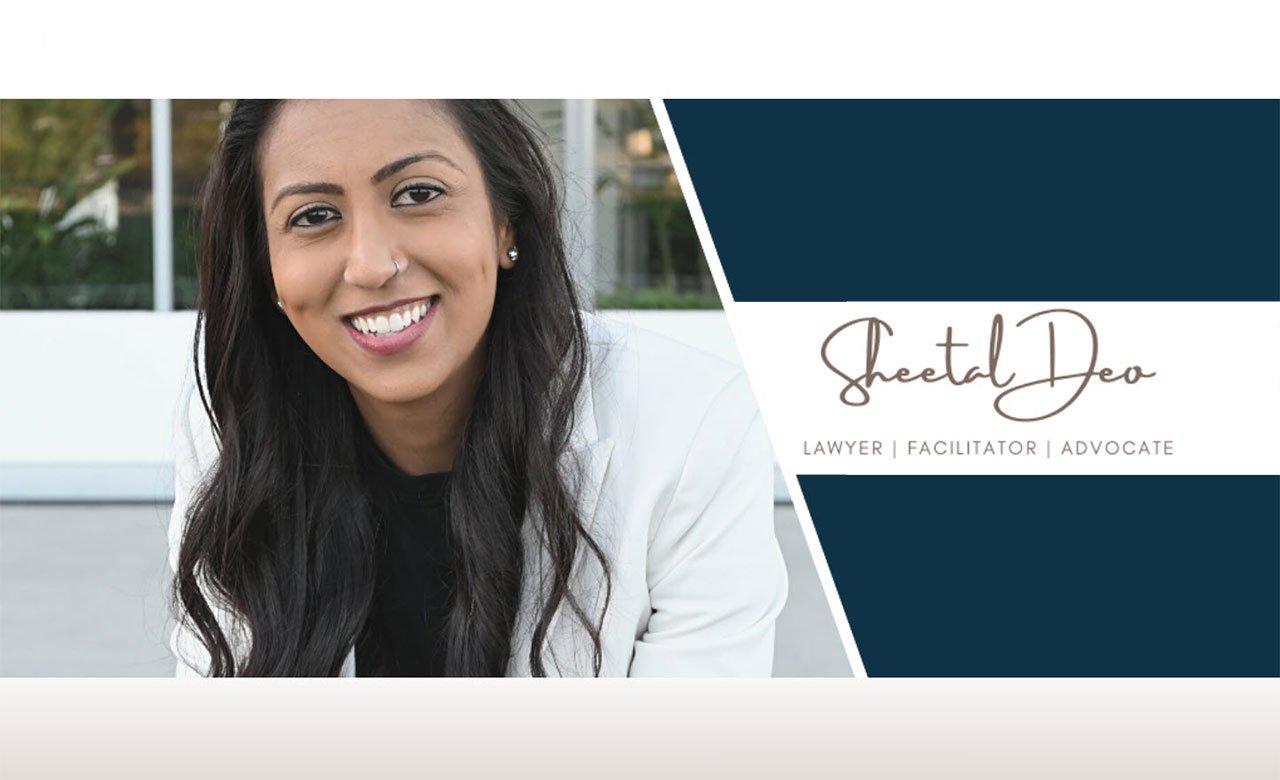 Written by Anastasia Patralis On 24 November 2021, Sheetal Deo from The Diversity Collective delivered a highly informative ‘Lunch and Learn’ to the Legally Yours community, focused on recognising and addressing unconscious biases. Implicit or unconscious bias is difficult to change, and training does not necessarily yield satisfactory improvements in diversity and inclusion. This is […] 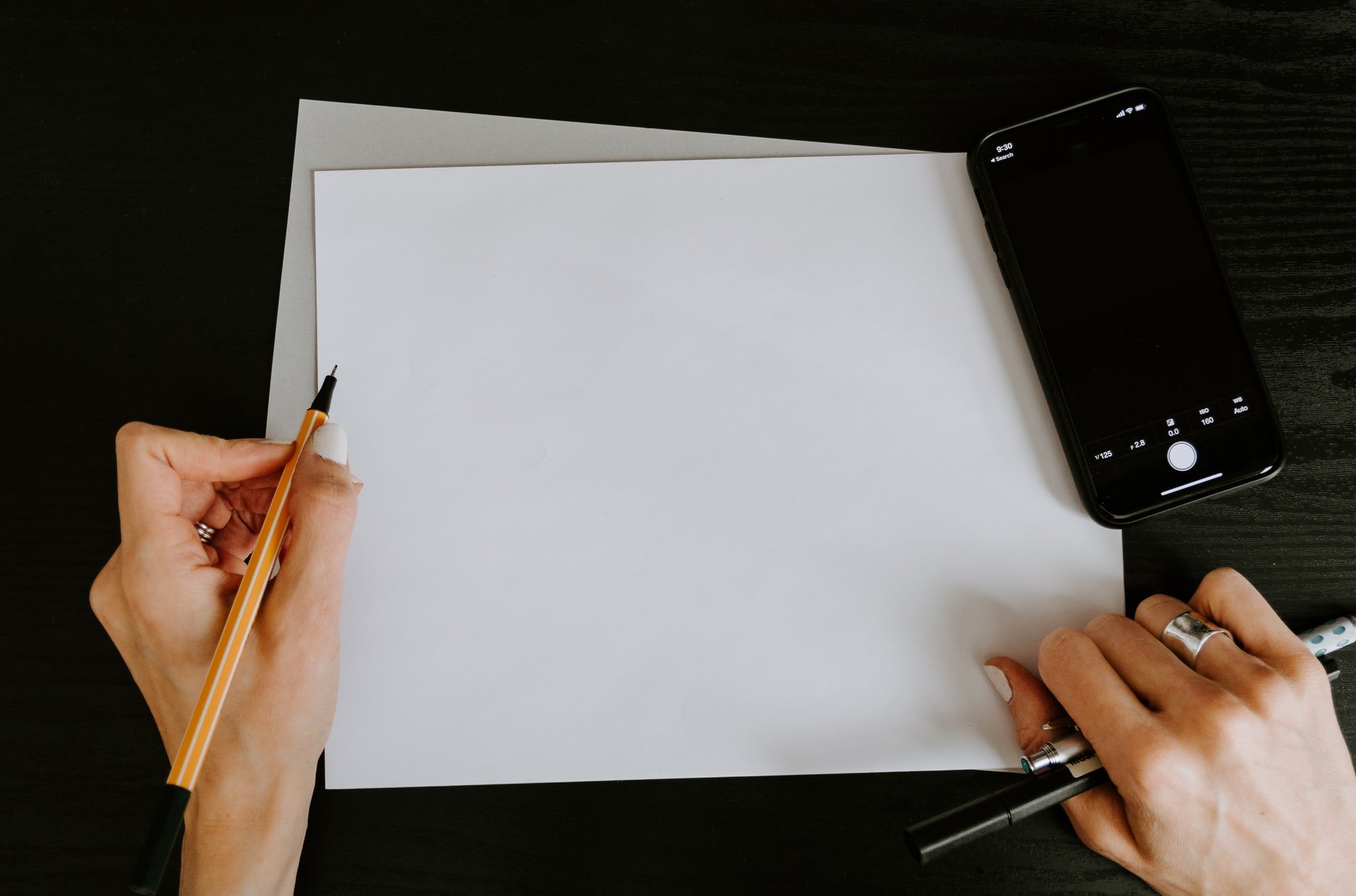 Wills and Powers of Attorney
Creating Your Will – Where to Begin?

Written by Anastasia Misarvidis-Tyshing Making a will is something we all know we need to do, however, sometimes the exact process for this isn’t always clear. Making sure your will has been properly worded and executed is essential in order to ensure your property and assets end up in the right place. Are you aware […]