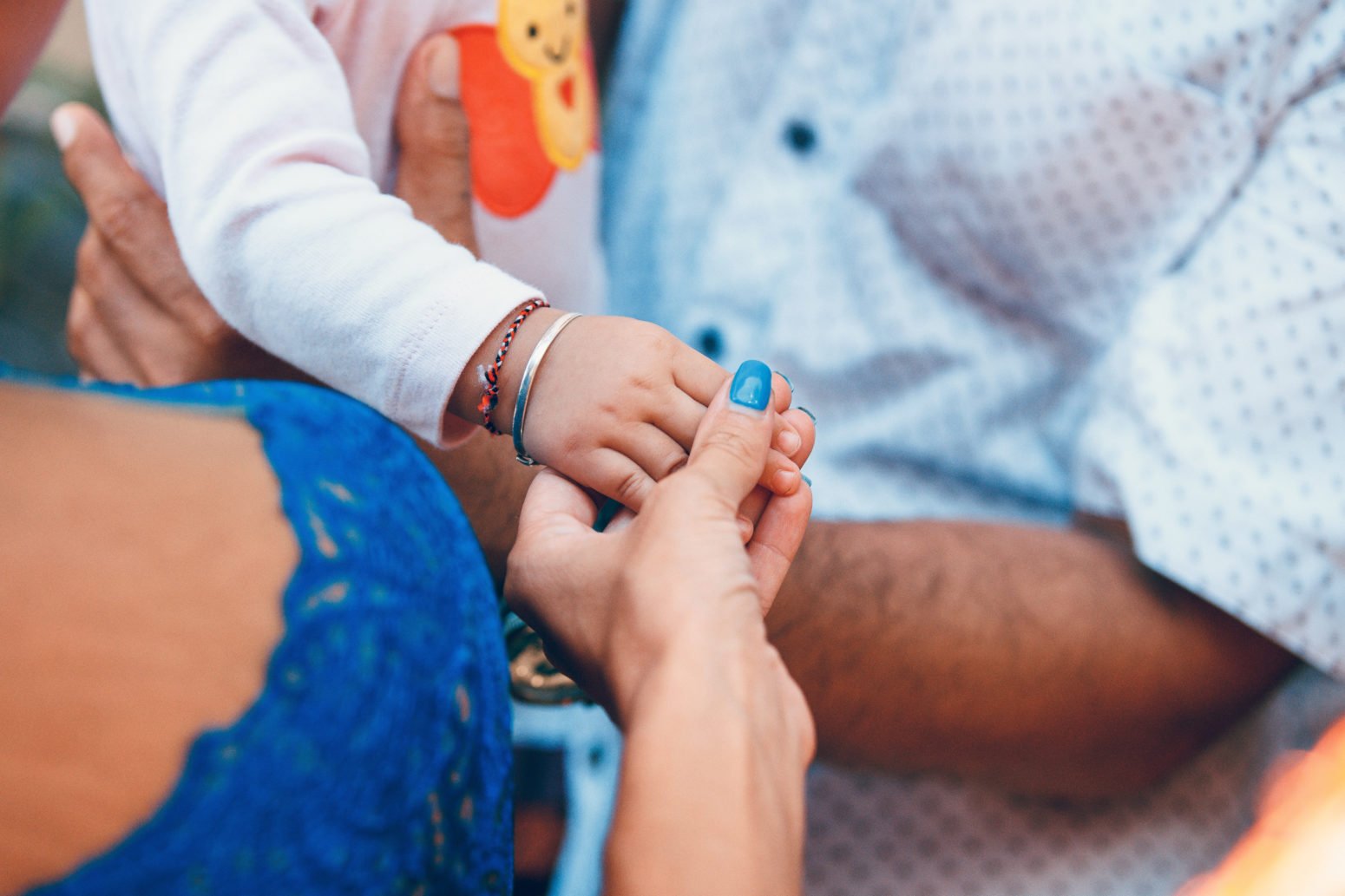 Back to News & Advice
Personal Law

This case study will illustrate what an estate proceeds trust is, and how it can be used when the Will was a basic Will that didn’t set up the trust itself.

In this example, Nicole’s husband Daniel has died in an accident. They have two primary school-aged children, Michael and Melissa. Nicole and Daniel had prepared Wills a few years prior to Daniel’s death when the children were still very young. They were basic Wills, which simply ensured that everything went to each other in the case that either of them passed away, and if they both passed away, then their estate would be divided between their children.

Nicole and Daniel own a house with a mortgage – they owned this jointly so that the house automatically transfers to the survivor. They have a car each and superannuation. Daniel owns a portfolio of shares. Nicole works as a teacher, and Daniel had a job in corporate finance. Daniel also had a life insurance policy of $500,000 that is paid to the estate.

Daniel’s estate comprises of his share portfolio, the proceeds from his life insurance policy, a payout from his employee entitlements, and his car. His superannuation is paid directly to Nicole and doesn’t form part of his estate. The house doesn’t form part of the estate, either, as it automatically transfers to Nicole as the surviving joint owner. All their bank accounts were joint accounts, so they also don’t form part of the estate and are automatically transferred to Nicole as the surviving joint account holder. Nicole uses the superannuation to pay the mortgage and has enough left over to invest some for her future. Daniel’s estate is worth approximately $650,000.

Nicole has a couple of options. She could just inherit the estate in accordance with the wishes in Daniel’s Will. Alternatively, because she doesn’t really need the money from the estate, she could set up estate proceeds trusts for Michael and Melissa, so that their future gets a kick start.

An estate proceeds trust can be set up for a beneficiary under a Will, or for a minor who didn’t inherit under the Will, but who would have been entitled to inherit if the person had died without a Will (intestate).

If Daniel had died intestate, then Michael and Melissa would have each been entitled to about $183,000 each under Victorian law (check the intestacy laws in your State).

So, Nicole decides to transfer $183,000 into an estate proceeds trust for each Michael and Melissa. Under the terms of the trust, they would normally inherit when they were 18 years old, but Nicole extends this until they are 25 years old. She invests each sum and earns about $10,000 per year income from the investment. This income is distributed to Michael and Melissa, for Nicole to make use of for their education and other expenses. This income is tax-free, because Michael and Melissa are taxed as adults (at marginal rates) on income from the estate proceeds trust (unlike a usual family trust, under which minors are taxed at penalty rates), and they are under the tax-free threshold. So effectively, Nicole has given herself $20,000 of extra income per year, tax-free, which she can use for the children.

If Nicole had kept the inheritance herself and invested it, she would be paying tax on the interest income that is earned. But because she chose to set up estate proceeds trusts for her minor children, she is advancing her children’s future and also getting a substantial tax saving.

If you happen to be in such a horrible situation as to lose your spouse whilst your children are young, it is worthwhile taking some time to grieve before deciding how the estate is to be dealt with. You do have 3 years from the date of death of your spouse in which to set up estate proceeds trusts for your children, so don’t act too rashly and take your time to plan what is best for you and your children.

If you would like legal advice from Jacqui Brauman, you can choose a Quick Match or browse Our Lawyers.

This article does not constitute legal advice or a legal opinion on any matter discussed and, accordingly, it should not be relied upon. It should not be regarded as a comprehensive statement of the law and practice in this area. If you require any advice or information, please speak to practising lawyer in your jurisdiction. No individual who is a member, partner, shareholder or consultant of, in or to any constituent part of Legally Yours Pty Ltd accepts or assumes responsibility, or has any liability, to any person in respect of this article. 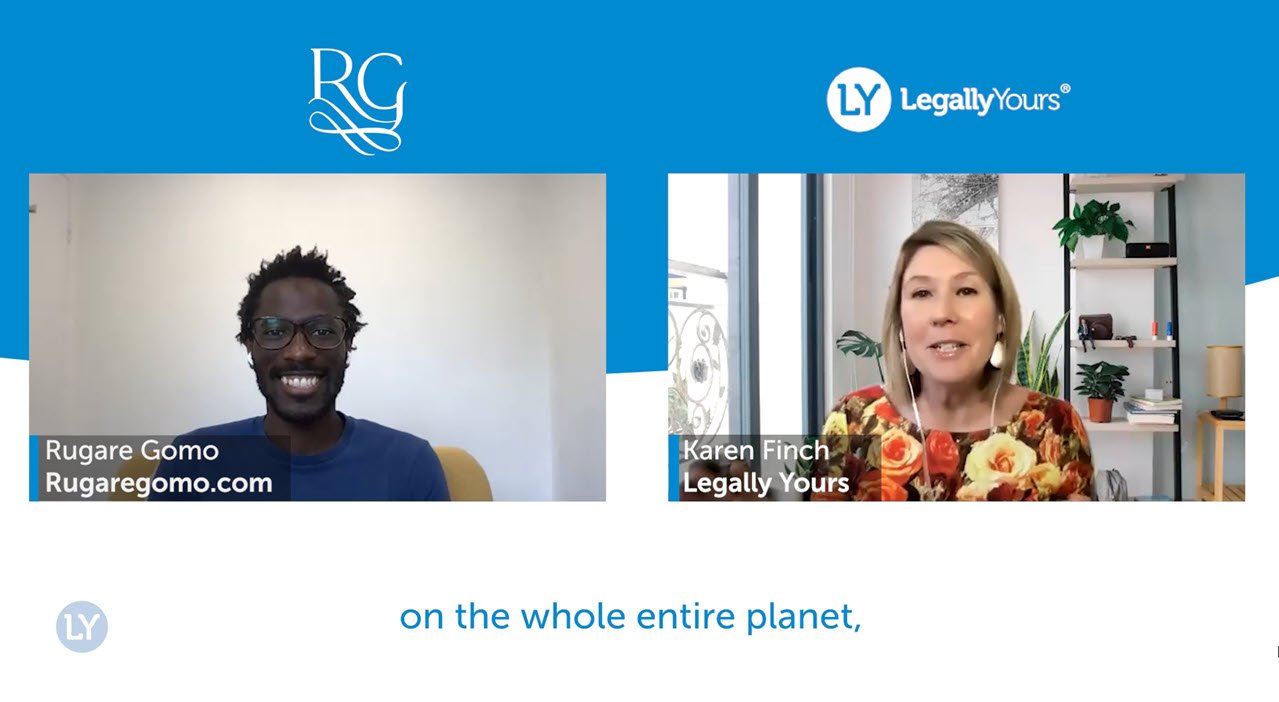 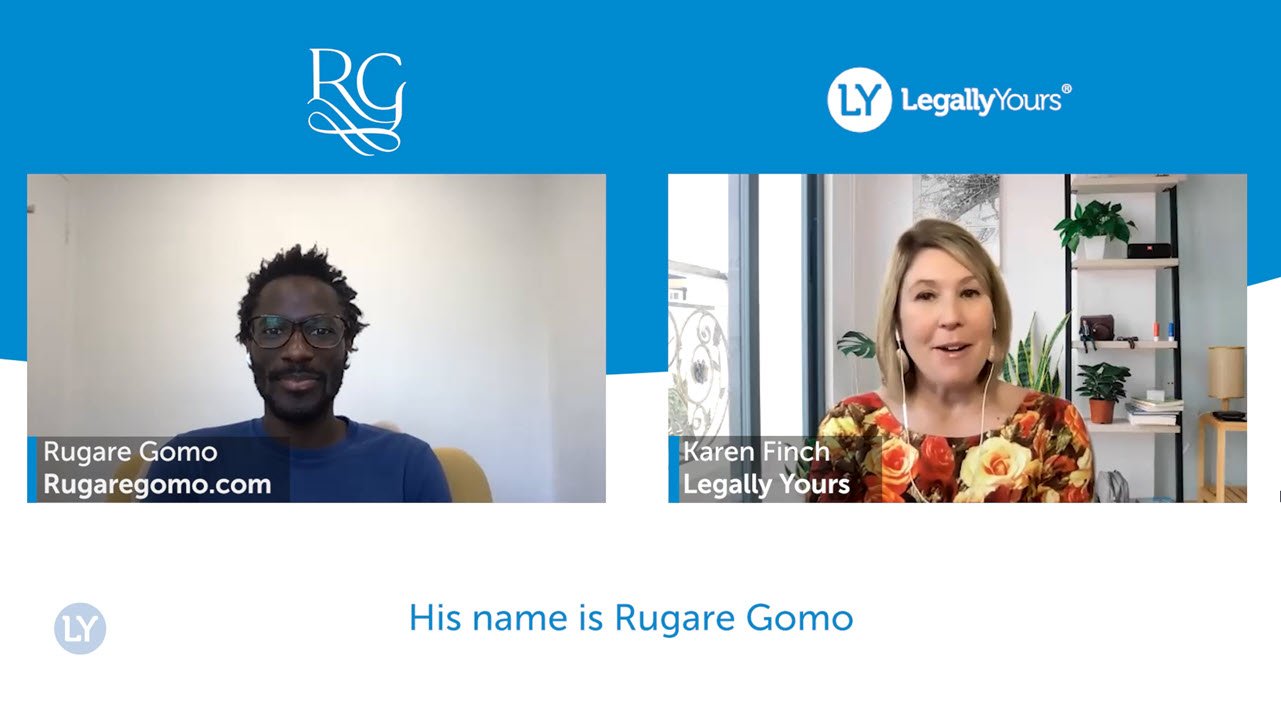 Legally Yours and Rugare Gomo – Dealing with Failure Powerfully from Karen Finch on Vimeo. In this video, CEO of Legally Yours, Karen Finch, sits down with the incredible Rugare Gomo, High Performance Coach, to discuss how we can deal with the fear of failure powerfully. To learn more about Rugare and the coaching services […] 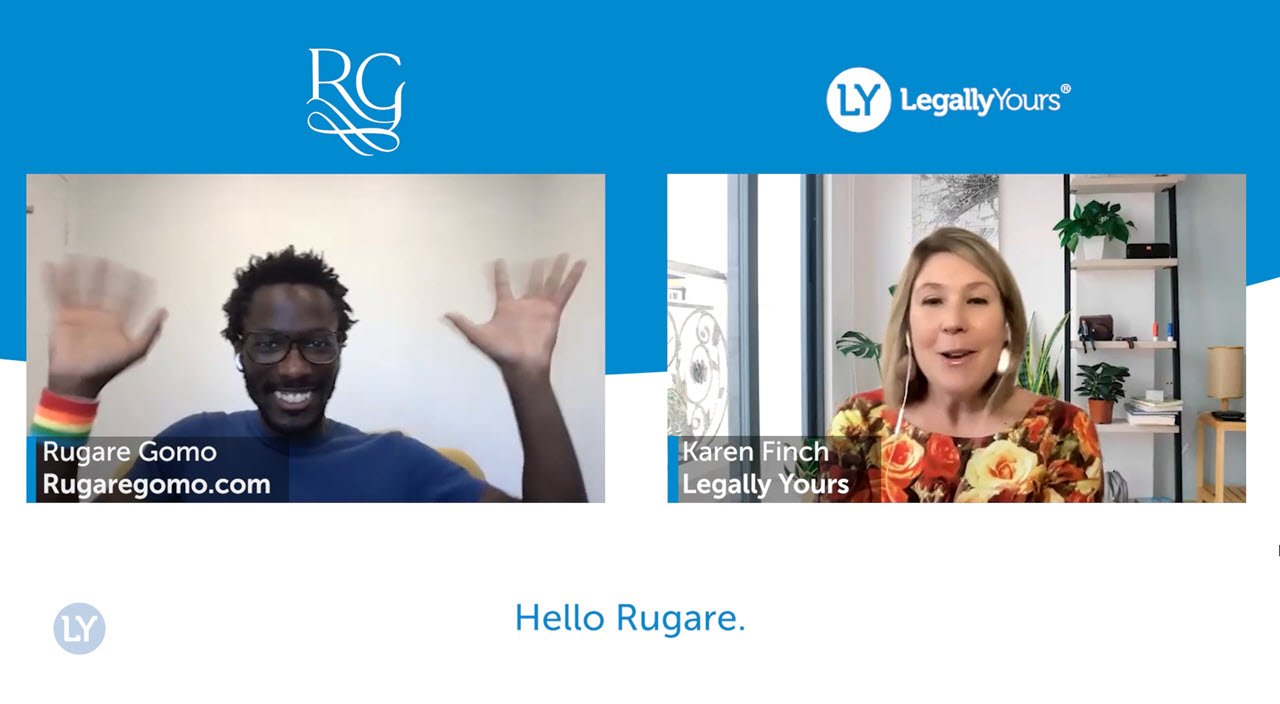 Legally Yours and Rugare Gomo – How to Celebrate Your Wins from Karen Finch on Vimeo. In this video, CEO of Legally Yours, Karen Finch, sits down with the incredible Rugare Gomo, High Performance Coach, to discuss how to celebrate our wins. To learn more about Rugare and the coaching services he provides, head to […]